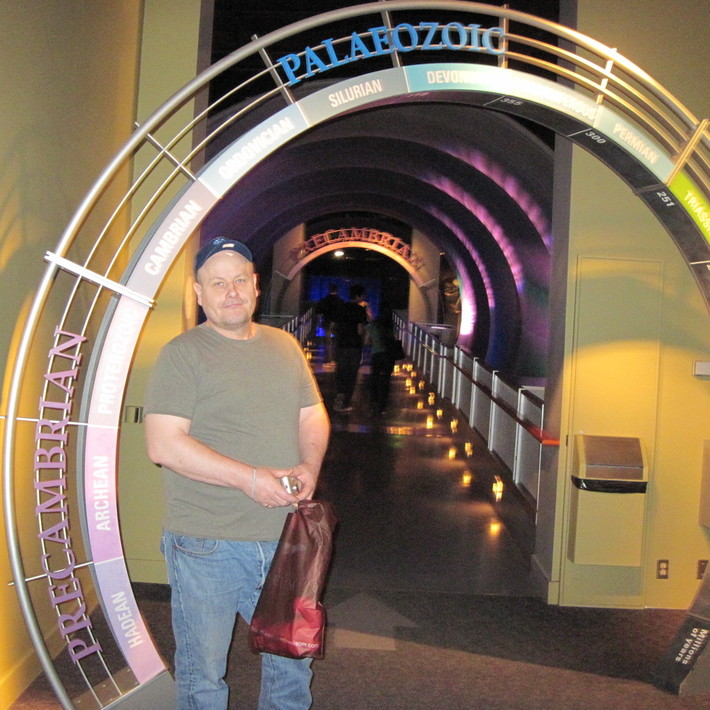 I've been using SnS in my work.Its been doing a good job for me.ThxBobContinue

Hi: Would you present a weninar on SnS Script? Thx, BobContinue

HI:Would the addition of a frictionless contraint to SnS be possible? This would mate a face to a plane and allow friction less sliding along the plane and restrict movement normal to the…Continue

Here is a Rhino Script manual for anyone who wants to start.I believe its a good place to start for SnSScript. RhinoScript 101 is also available but it is larger than 5MB so I couldn't up load it…Continue

What modeling, simulation and analysis tools do you use?
Rhino, Scan and Solve, Ansys, Visual Analysis, SolidWorks, MathCAD, S_Frame,

You sure are a good looking guy